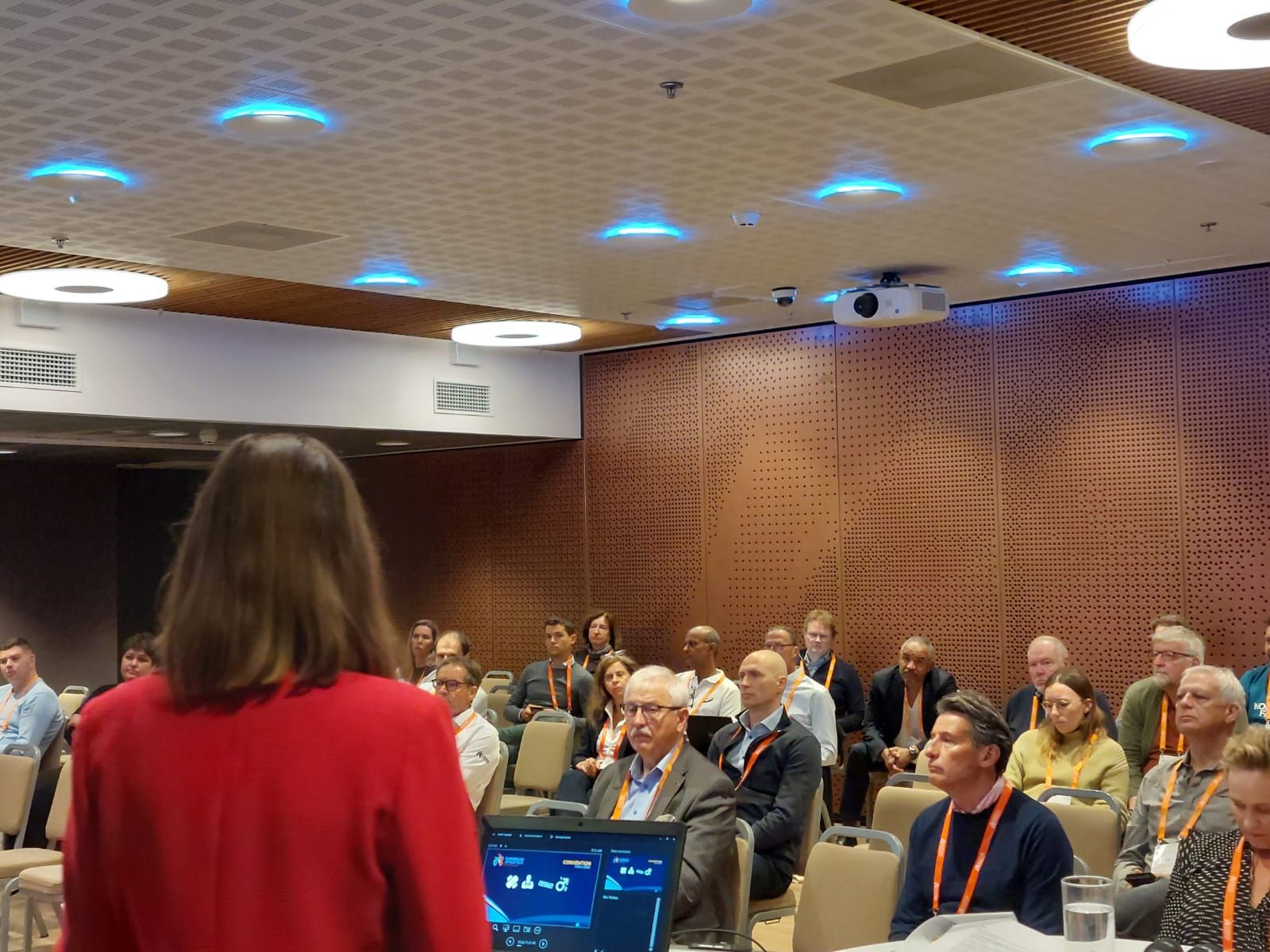 ATLETICAGENEVE was created in 1988 and the objective was to offer an international meeting where Swiss athletes could find high-level but also "clean" international competition. In those years, anti-doping controls were probably less efficient than today and their distribution in meetings was quite rare. We have always voluntarily requested the presence of the control agencies to come and carry out tests (and sometimes they have come), but we introduced from the beginning of the 90s, registrations obliging the athletes to make a declaration on their honor that they weren't doped.

We immediately extended this requirement to all meetings of the EAP circuit and from the end of the 1990s, from the creation of the first EAP website, we put unified registration forms online, with this clause.
Today, all the meetings of the circuit, under our impulse, adhere to a Code of Conduct which defines, for ten years, the framework of application and also the sanctions, in the event of transgression.
Sensitive to a sport whose performances are exclusively those that mother nature allows us to obtain, we have also proposed to integrate information related to situations of sexual abuse or harassment.

We were stunned to learn, from Mrs Mathilde Grenet during a workshop within the framework of the European Athletics Convention in Tallin, that 1 OUT OF 5 PEOPLE has experienced (or is experiencing) a situation of harassment or harassment, sexual abuse and its consequences.

Statistics show us the consequences, ranging from eating disorders and sleep disorders, stress, relationship difficulties, tendencies to doping and cheating, and in some cases to suicide.

We did not hesitate for a second and discussed with Mrs Grenet our intention to want to introduce in our code of conduct (of the EAP, to which we refer) information related to the protection of victims of harassment and sexual abuse.

Our meeting welcomes more than 500 athletes, most of whom are between 20 and 25 years old, but some of whom are teenagers of 16-17 years old and for whom our event represents a first big trip for two days, to the hotel, with potentially, the coach or an accompanying person. 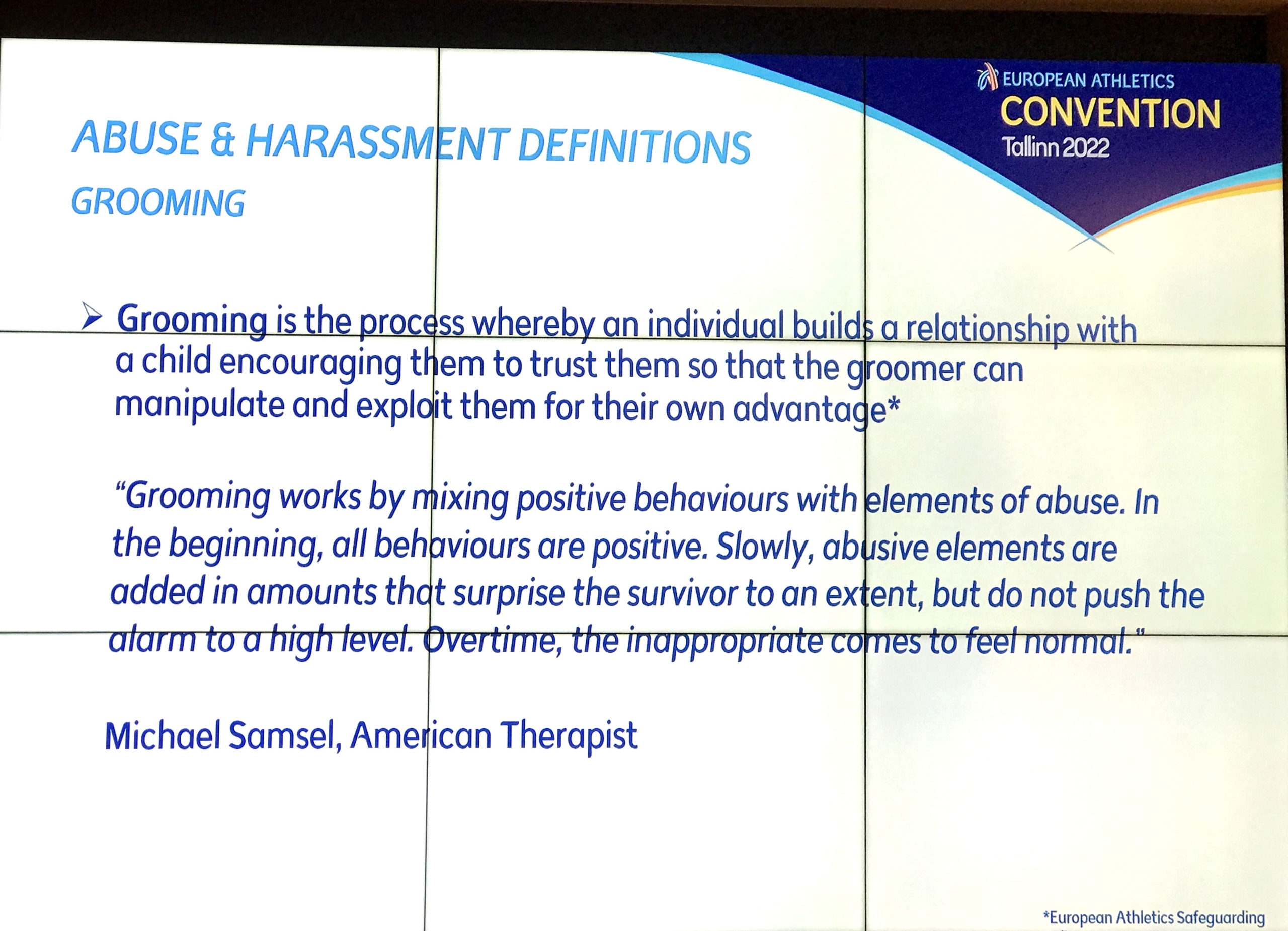 Let's not be fooled, this type of environment is a terrain sought after by "predators". At a larger level, the meetings which are part of our own EAP circuit, allow more than 10,000 athletes to travel abroad for 1-2 days.
We must be able to directly offer information to these young athletes and/or their parents who may be victims of inappropriate behavior.

Under the impetus of European Athletics, all European national federations will have to integrate not only this information, but also inform and train, and make teaching aids available.
Many are the federations which in the current state had absolutely nothing planned of such in their codes of continuations.

We think that an athlete, with his first experiences in the context of international competitions, does not have the first instinct of going to consult the site of the national federation. It's a risk we don't want to take.
We believe, on the contrary, that the mandatory step of registration for the competition, by not passing the validation of the code of conduct, can help the athlete to consult its clauses.

If the athlete manages to recognize early on that certain behaviors of the person accompanying him are not appropriate (sometimes certain attitudes simply seem bizarre but do not seem dangerous), this could prevent him from falling into the tighter traps. sexual predators. This is the goal of our approach and it aims to lead the athlete to come forward to the trained staff, indicated by the federations. We want to be a simple hyphen with the associations chosen by the federations, such as En Garde for example. 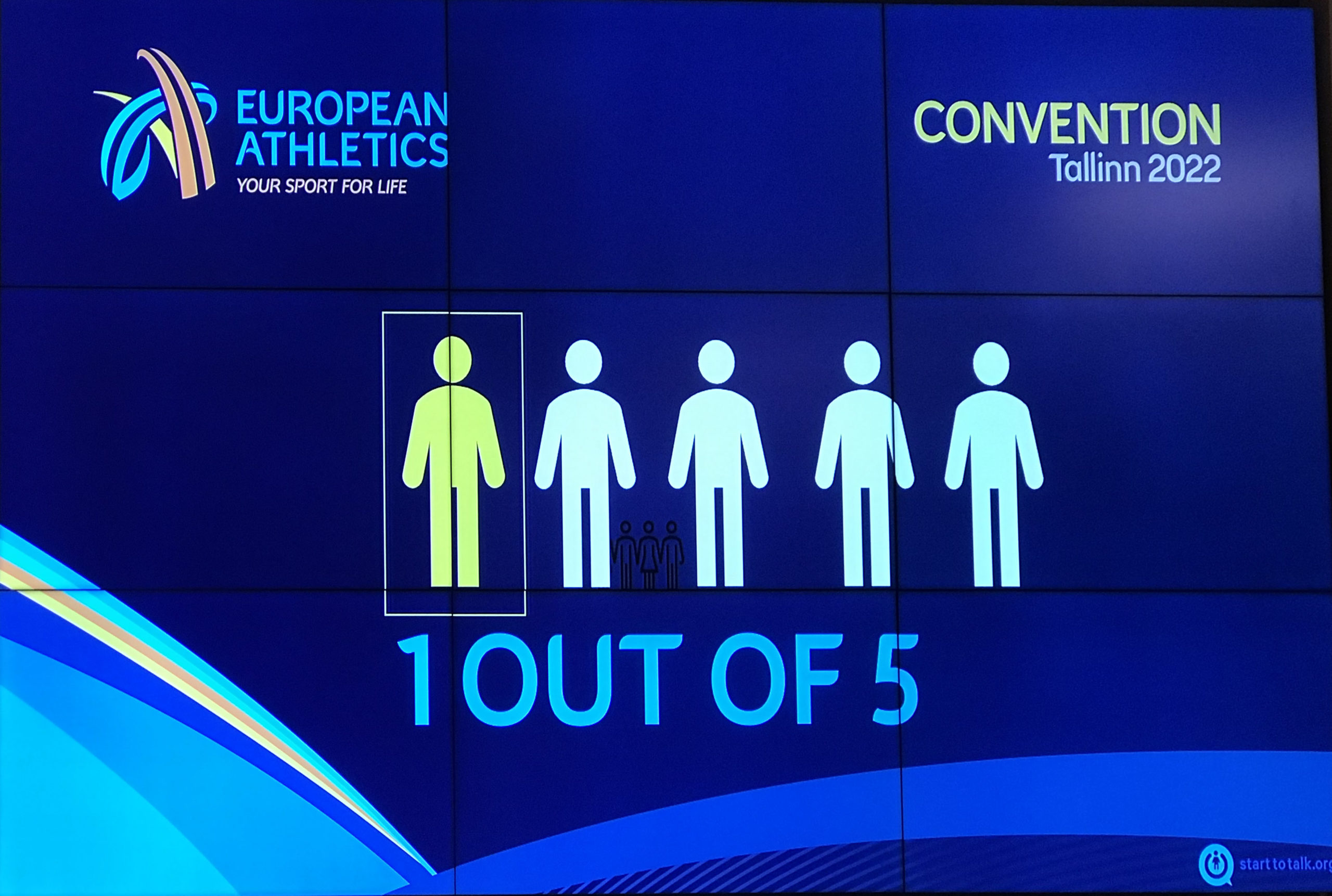 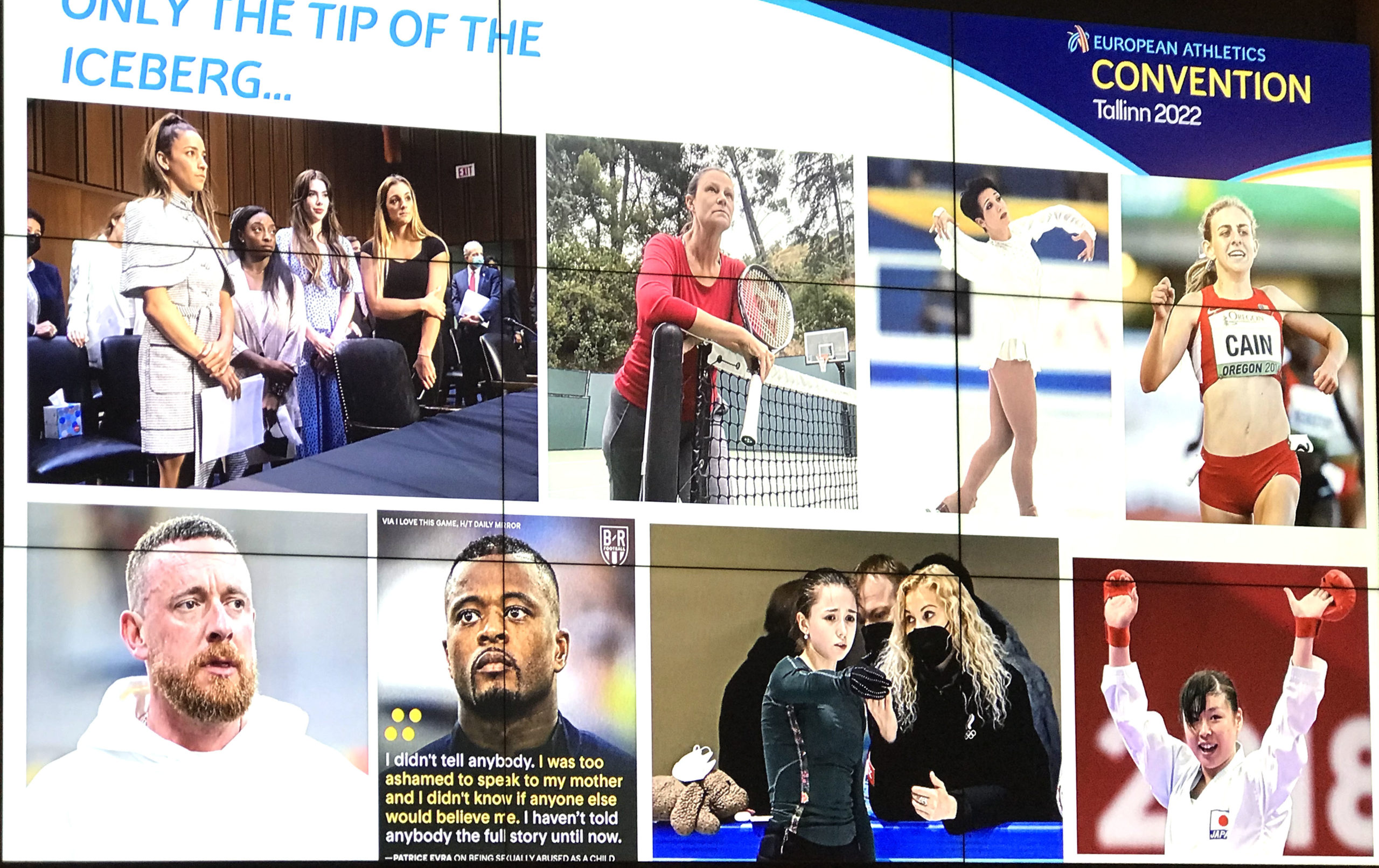 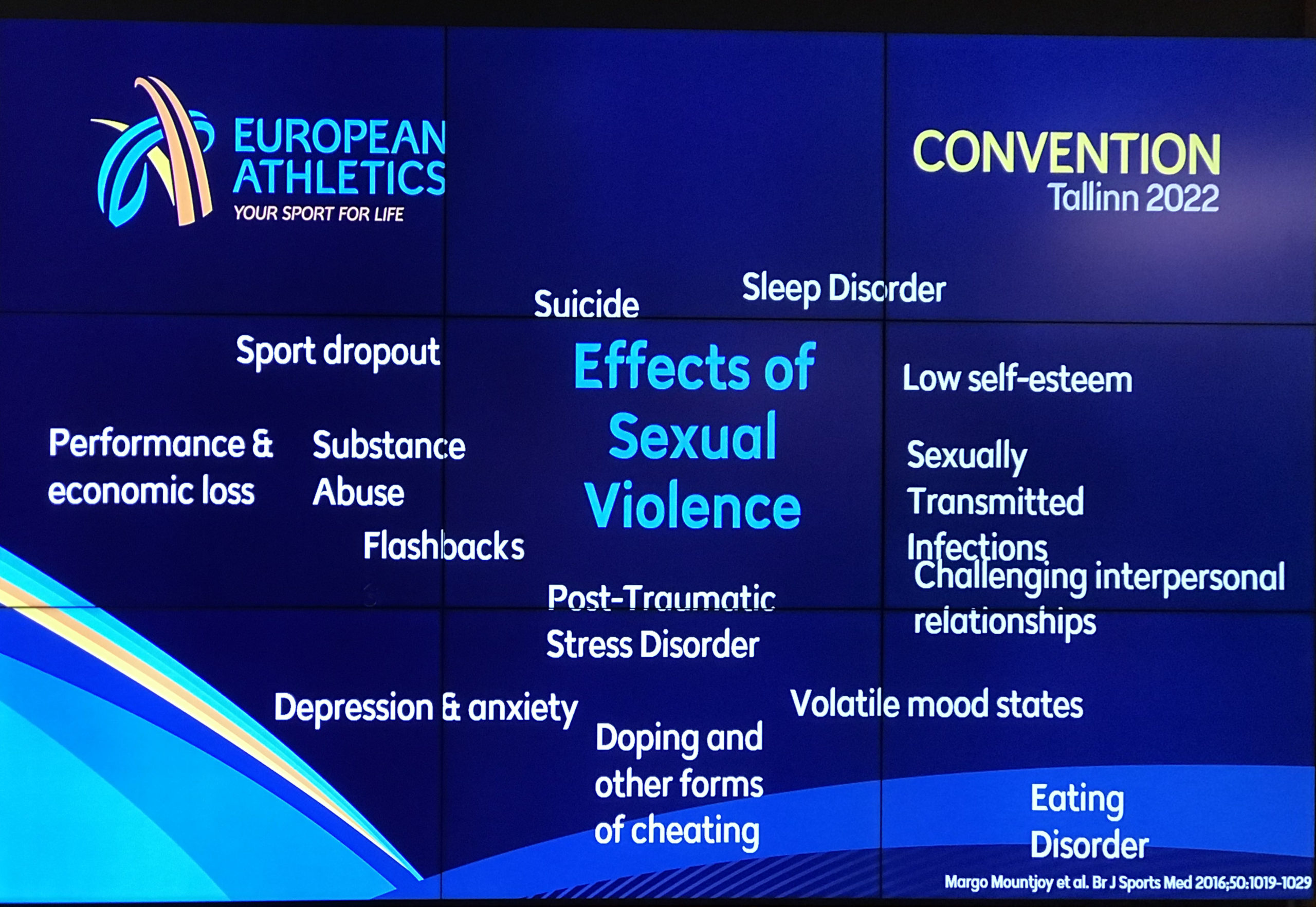